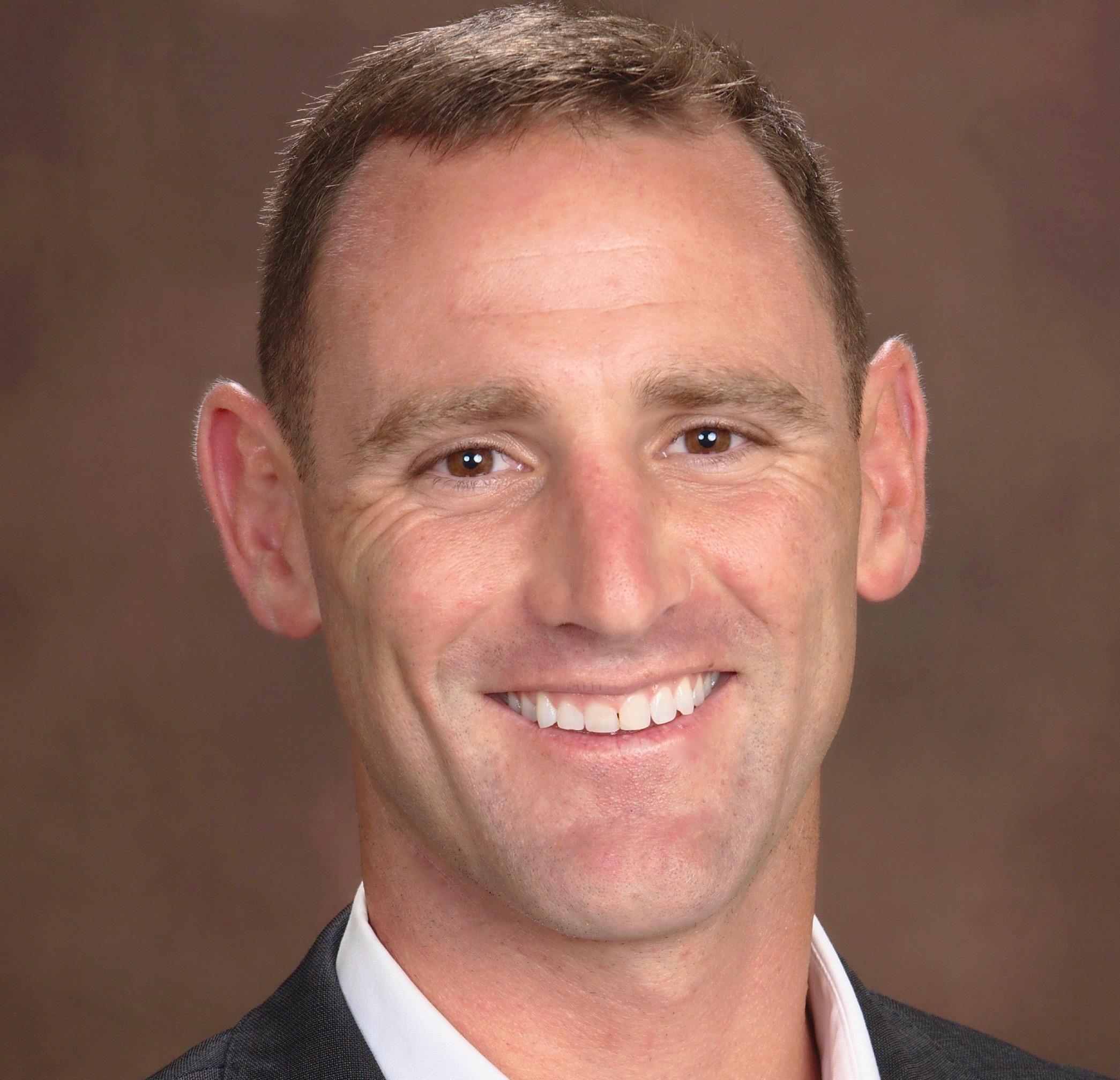 “This one I learned the hard way.  I’ve been told over and over again to race my race.  On race day, my body is capable of doing so much.  Yes, our minds do have the ability to push us through a certain level of pain to go that extra mile, but our bodies are only capable of so much.” 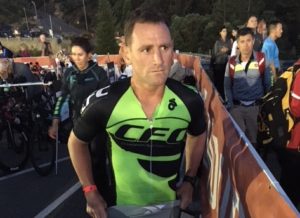 First of all, thank you all so much for your support around the ironman.  The emails, texts, social media posts and phone calls were much needed fuel for the long race.  Yes, it was long day.  Long days aren’t necessarily bad days.  This was a long day, but a rewarding one.  The following post is a race recap that details my day.  I do want to begin this recap with my three big takeaways from the event.  These takeaways apply to so much that I do both on and off of the course.

Race Recap   The race went very well.  I had to deviate from the plan slightly, but that was expected and overall I was very happy with the results.

I did not meet my goal time of 9:57, but certainly made progress over this past training cycle and race.  Every course is different and this course was just not the one that I was going to be able to reach the record with the level of fitness and strength that I had at the time.

The swim was two laps around a number of buoys in the beautiful Lake Sonoma.  I placed myself towards the front of the pack and had a strong first lap at about 29 minutes.  Although I felt like I could maintain that effort level for another lap, we had to swim through many swimmers who were starting their first lap.  It was challenging getting any rhythm the entire second lap without my swim stroke landing on someone else’s leg or back.  Everyone had to deal with it and I ended up coming ashore at my goal time. 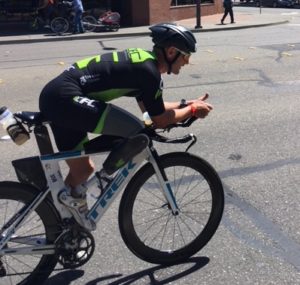 Bummer.  Yes, the bike portion of this race is what ended my chance to reach that coveted 9:57 amputee record.  It was actually the best Ironman bike ride of my life.  After looking at my data (Heartrate, Power, Cadence, NP), I am happy with the effort. I compared my power output for this race to the data from Ironman Arizona in which I rode a 5:11. Without getting too nerdy, I rode IM Santa Rosa 11% harder than IM Arizona but went 9 minutes slower.  How?  The truth is, the bike course in Santa Rosa was more difficult then Arizona and more difficult than I had expected.

When I realized I wasn’t going to make my bike time halfway through, I did what I promised myself I wouldn’t do and I began biking much harder than I had planned.  This in turn effects how fast I was going to be able to run.  I knew that, but Adam and Peter must have triggered something in me.  Leaving transition, I said to myself, “what the heck”.  I was pretty sure I wasn’t capable of running a 3:25 marathon at the end of an ironman, but might as well see what a 7:45 pace feels like.  The first 4 miles went by pretty quickly.  No cramping, no leg issues.  I made sure to drink a lot of water (It was super hot and humid) at the aid stations and even had a shot of energy from a drink of coca cola. After a fast first 8 miles, my pace began to slow to my expected 8:00-8:15 minutes per mile.  Due to some slight hills on the course, I decided to stop running with a goal pace.  I began running with a goal effort.  I wanted to keep my heart rate in between 151 and 155 bpm.  This allowed me to remain consistent and not over exert on the run.  It was the best run I had ever had during an ironman.  I stopped to take my leg of 5 times during the race.  The sweat under the prosthetic leg built up fast and I had to drain it and dry it off.   Running down the red carpet to the finish line actually gave me some chills and goosebumps.  I’d been picturing that moment in my head for the past 3 months during difficult training workouts.   Link:  https://youtu.be/CfWx3vfLhho 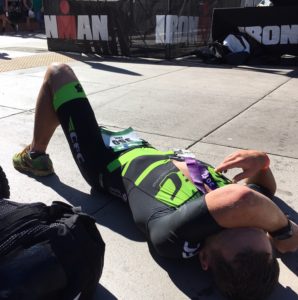 Post Race:  I ended up in the medical tent again.  I went down pretty hard after the race.  I guess I left it all out there.  Fine with me.   It was a long day, but it was a good day.

I look forward to taking what I learned from training through race day to prepare for the future.